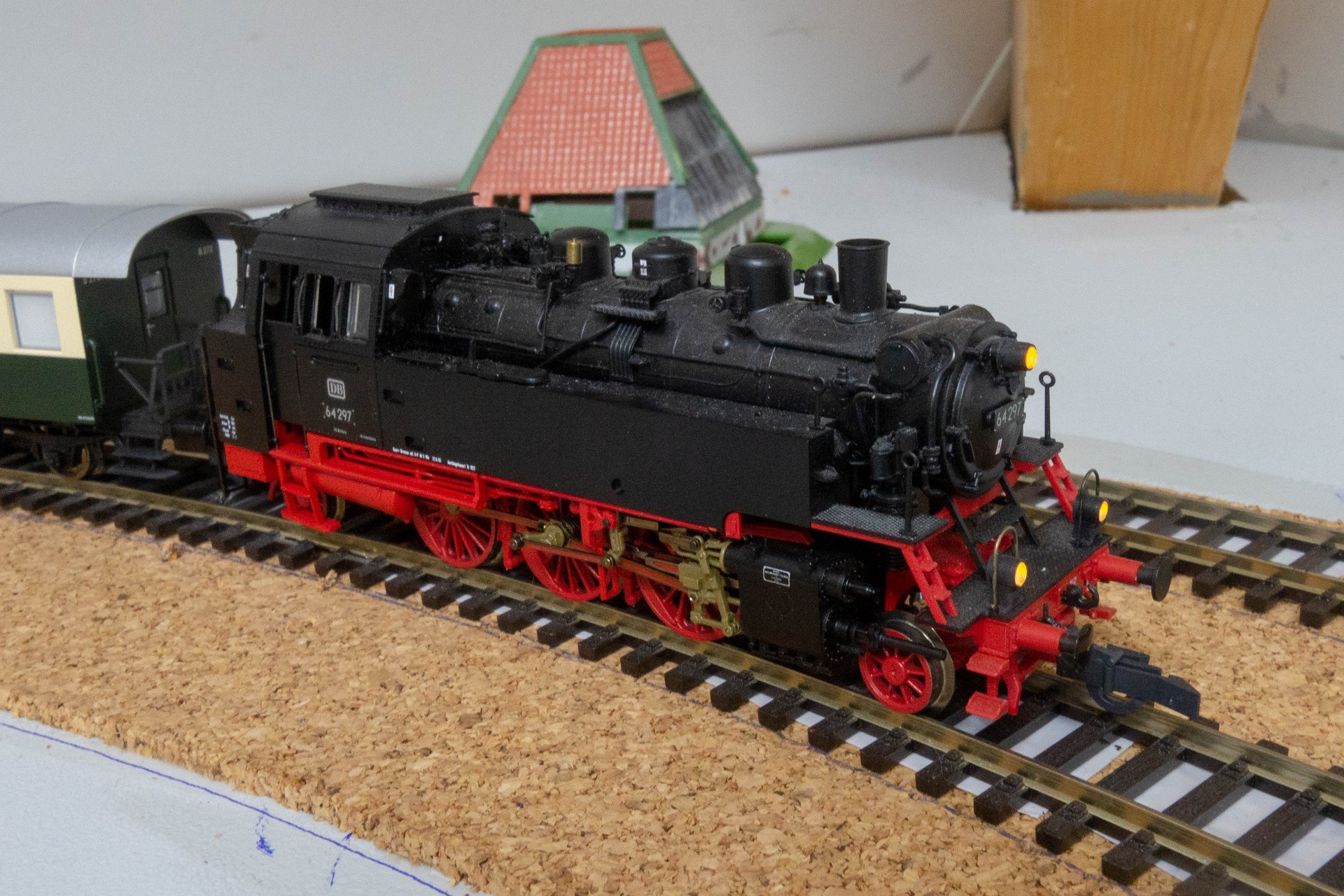 The model was made by Roco and carries article number 62200.
The model is well made, but has square headlights.
It also has a DSS.