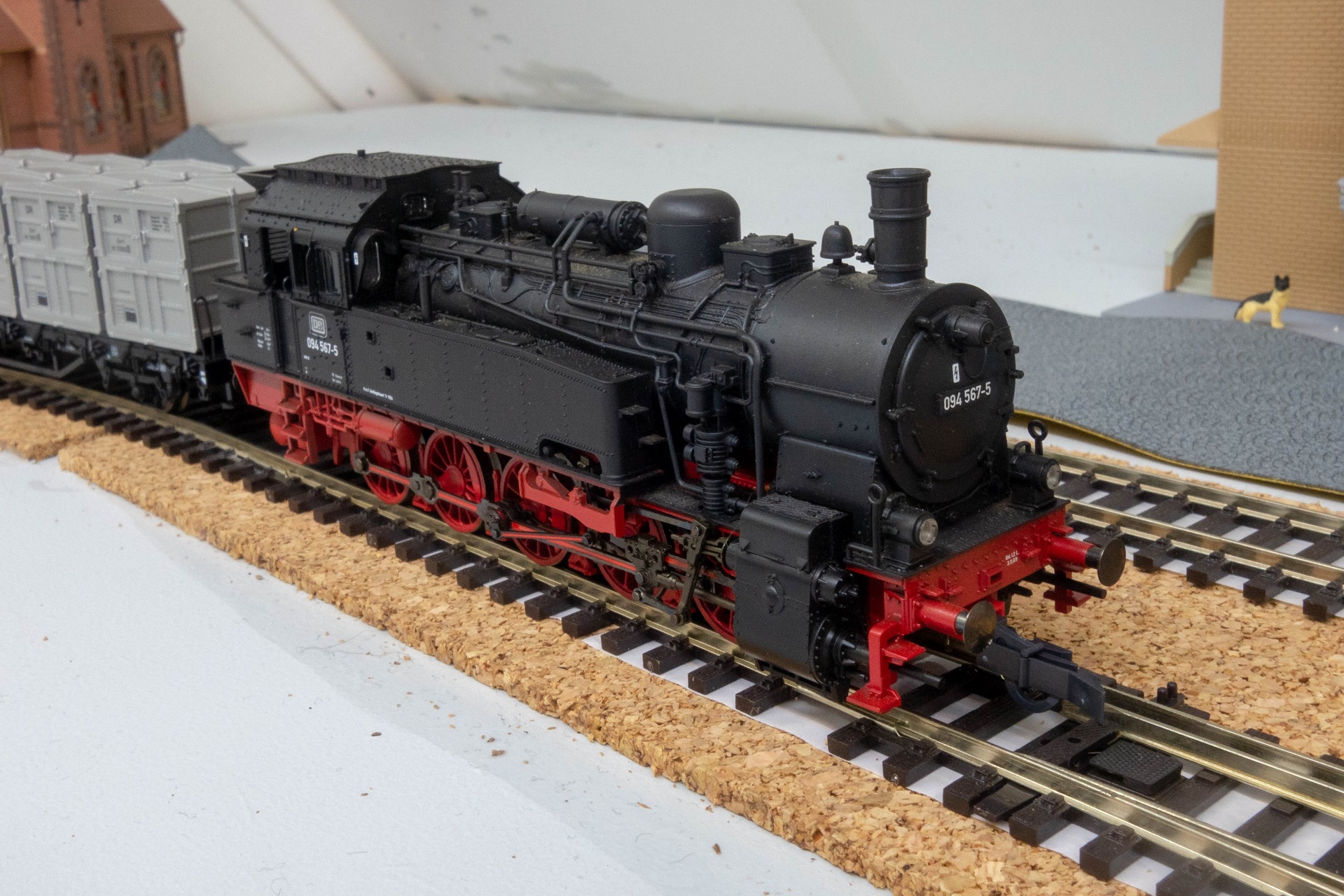 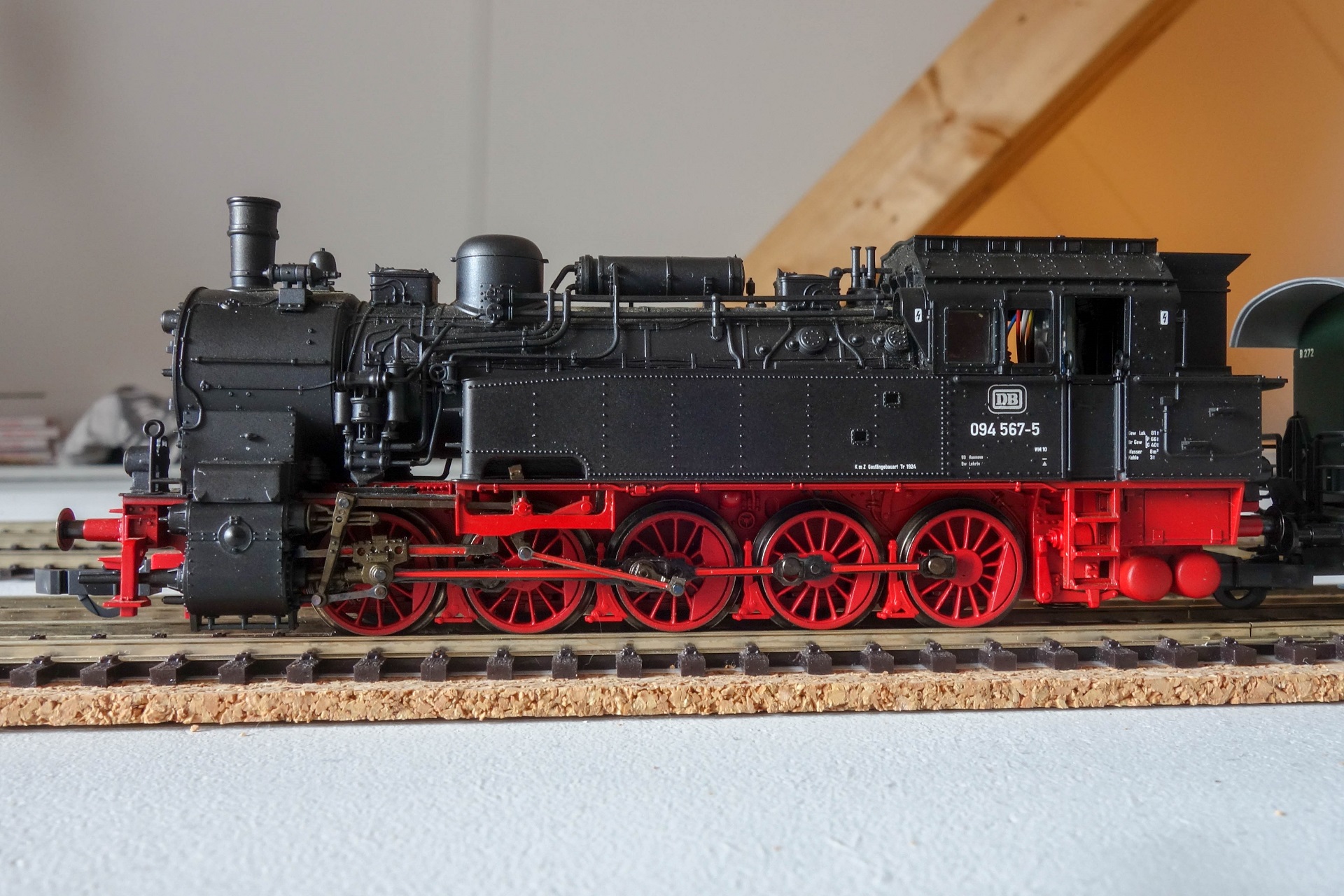 The model was made by Fleischmann and carries article number 4096.
The locomotive is of high quality and has a DSS.

Watch the video for moving pictures of the locomotive.