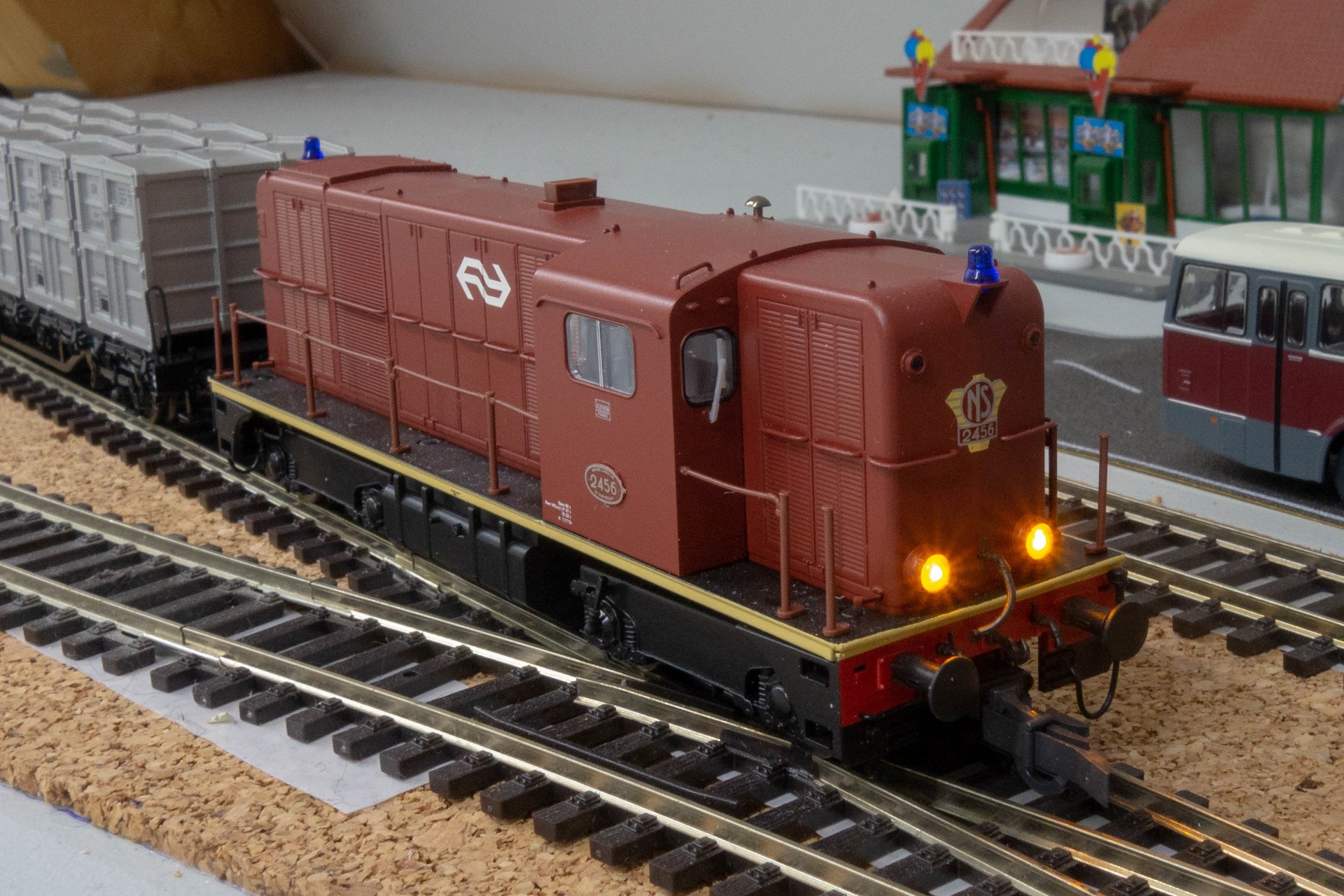 The NS 2456 was built in 1955 in the Netherlands.
The locomotive went out of service in 1991 and was scrapped in 2007.
Multiple of these locomotives have been preserved at Dutch heritage railways. 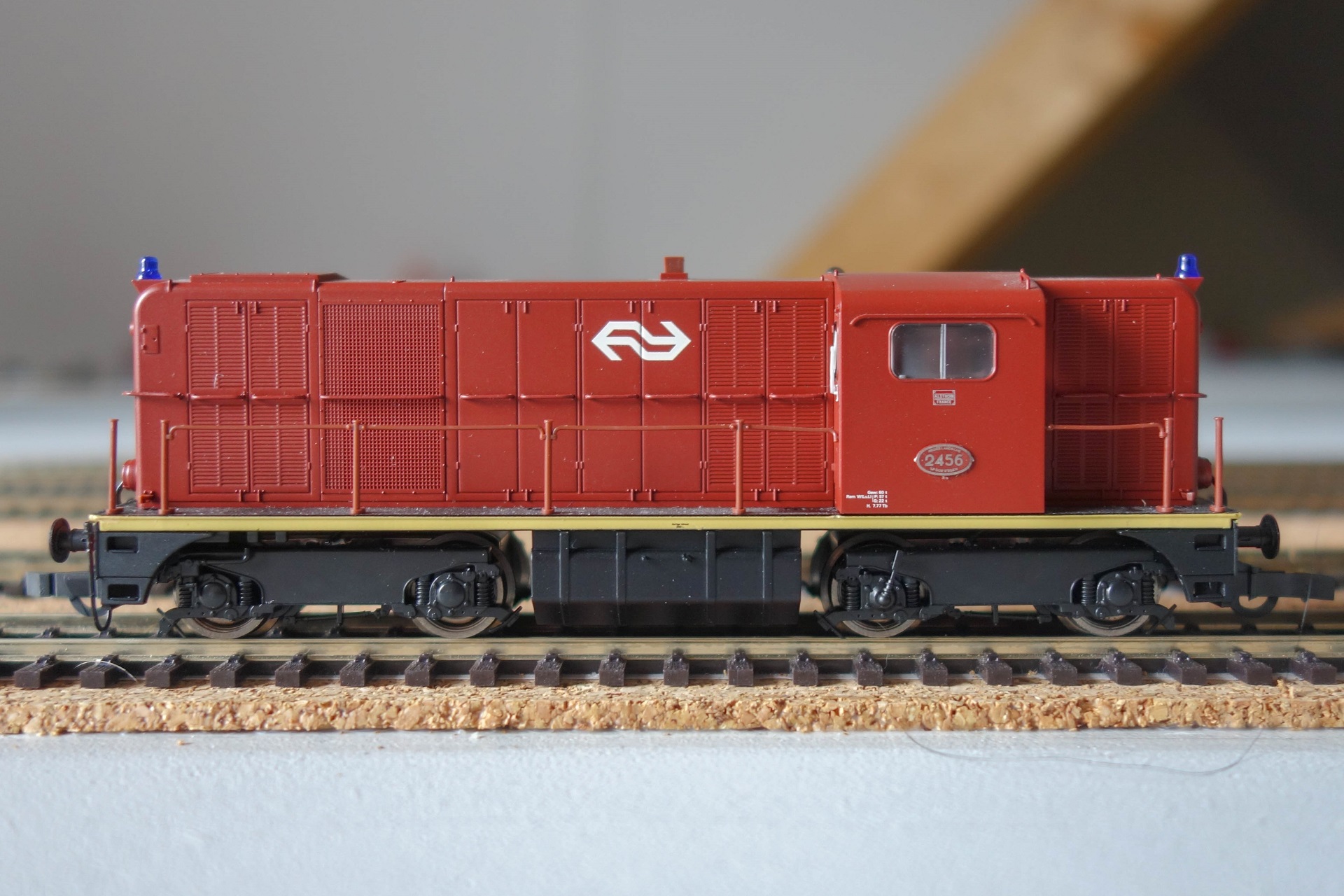